Do you want to visit one of the renowned glaciers in Patagonia but have only 2 days left? Would you like to have the feeling of being in Patagonia and being able to see the great turquoise lakes, the curious mountains and the dark forests but have only a couple of days out of your itinerary? You can still do it! With this starter package you can swiftly visit El Calafate and the continue your travels to El Chalten or to Chile!

PP-95
Modify the departure date to see other available rates:

Arrival in El Calafate. Transfer to accommodation and check in

People from all over the world come to this remote place in Southern Patagonia to be a witness of the Ice Age. This is one of the moving glaciers in the planet, and a visit is not only worth, is a MUST.
You start from El Calafate early in the morning to enjoy the landscape, the nature, the fauna and the wide variety of birds (trying to arrive to the glacier before everyone). Through the gateways you visit the north face of the Perito Moreno Glacier, in different viewpoints from different altitudes. Back to the hostel or hotel at 4-5 pm.

Breakfast. Check out and end of services 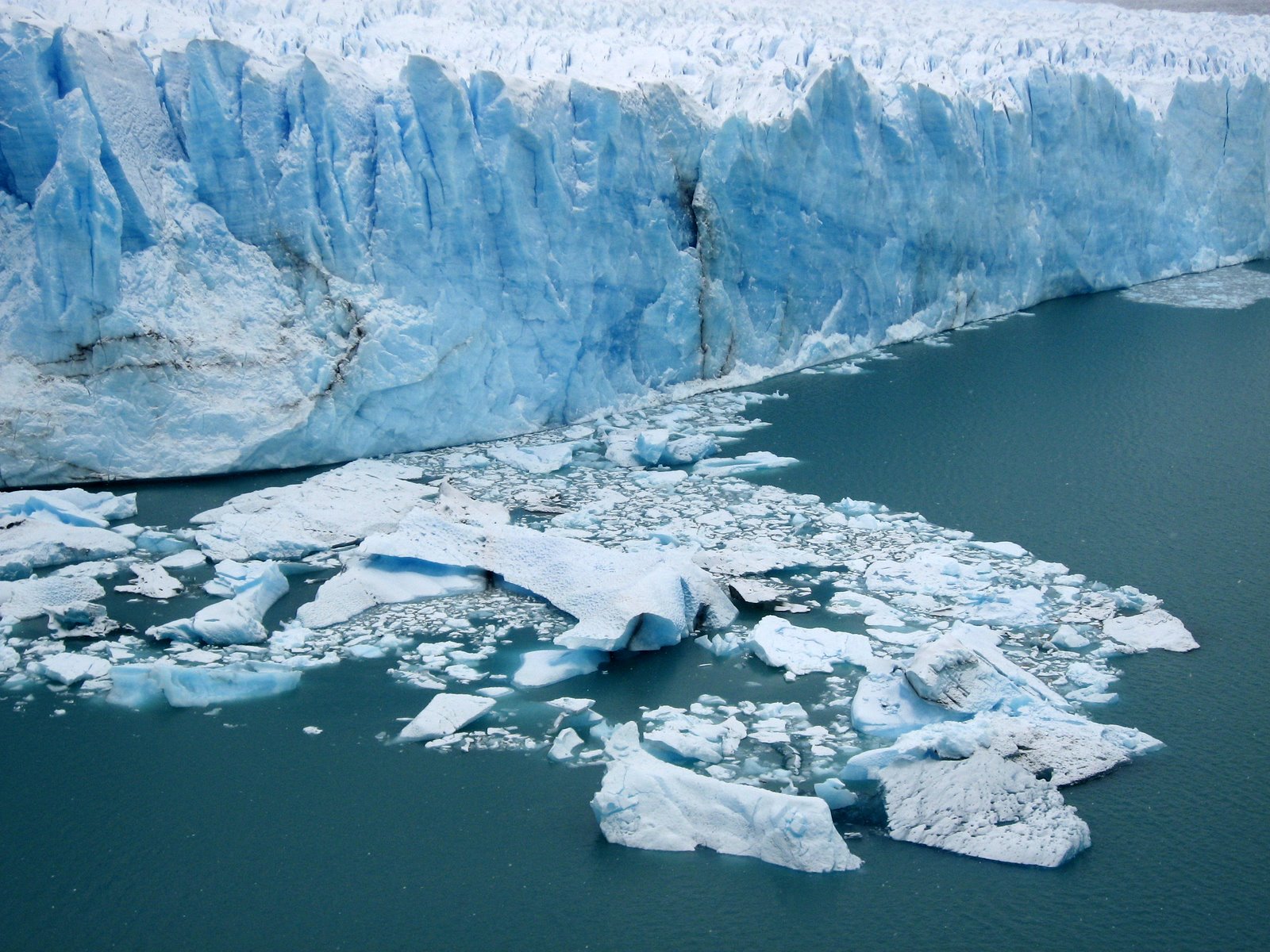 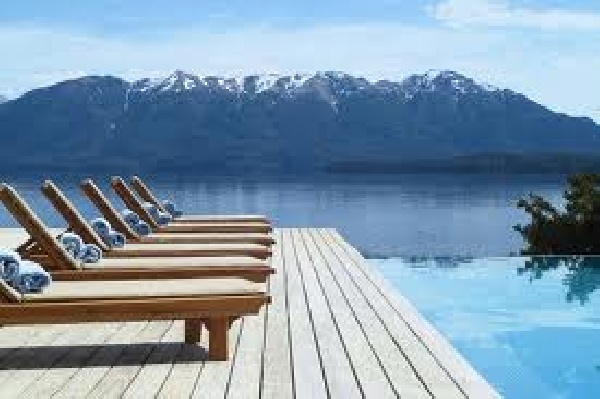 In El Calafate you will find yourself at the gateway to the majestic world of glaciers.

This town is near Lake Argentino, a green water surface covering 1,600 km2, with a length of 60 km and a width between 12 and 14 km. It also has great mysterious depths, like all lakes orginated from glaciers, ranging from 35 m in Feruglio, on the southern shore, to 300 m off the Avellaneda Peninsula.

El Calafate connects you with the most unknown and magical features of our geography. It is 316 km. from Río Gallegos, 185 m.a.s.l. and receives its name from the small bush calafate, indigenous of Patagonia. Its fruit is a delicious berry very good for the elaboration of jam. According to tradition, whoever eats calafate will return for more. But reality indicates that whoever visits Calafate wants to stay there forever.

It is a tourist resort of both national and international importance, since it is the start of all glacier circuits. It is an oasis of poplars, willows and pines at the border of the steppe.

This small town and all its magic are a must for lovers of glaciers.

El Calafate presents a dry climate, with an average maximum temperature of 19ºC, and an average minimum of -2º in winter. The length of the day changes according to season. In summer, the sun rises at 5.30am and sets at 11pm. In winter the day is shorter as there are only 8 hours of daylight.

El Calafate is the main supplier in the area. It has a population of around 8,000 inhabitants on a 155,000-hectare surface, with rivers and creeks draining into the Atlantic Ocean through the Santa Cruz River.

The Glaciers National Park covers a surface of some 600,000 hectares with 47 glaciers, such as the Viedma, the Moyano, the Marconi, the Upsala, the Agassiz, the Bolado, the Onelli, the Peineta, the Spegazzini, the Mayo, the Ameghino, the Moreno and the Frías, all of them located within the Atlantic basin.

El Calafate can be visited thanks to a significant bus fleet used for excursions and modern boats that allow you to enjoy the classical viewpoint of the Perito Moreno Glacier or the audacious expeditions to cross the glaciers from one side to the other. The International Airport of El Calafate, inaugurated on November 17, 2000 and located 23km away from the city, receives direct flights from Buenos Aires, Ushuaia, Pto.Madryn, San Carlos de Bariloche, and Puerto Natales, among other cities.

Consult us about this product

Register and start receiving our promotions